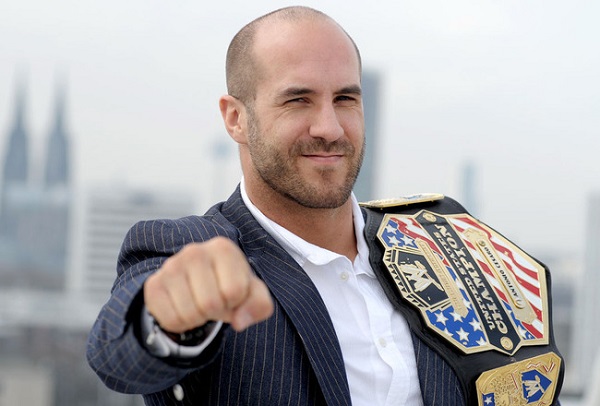 Antonio Cesaro boasts an awesome combination of athleticism and power. He shares five tips with WWE for getting in the best shape right now.

There is a misconception when it comes to professional wrestlers who have an undeniable amount of strength. While a majority of the fans on the Internet tend to gravitate towards wrestlers with overwhelming technical ability, Antonio Cesaro is someone who has both major attributes. At 6-foot-5 and 232 pounds, Antonio Cesaro boasts an awesome combination of athleticism and power. He shares five tips for getting in the best shape.

Be honest with yourself

“Be honest with yourself and don’t make excuses, which means you have to be accountable. Don’t eat bad food. Only eat good food. Don’t say, ‘Oh, it doesn’t matter if I ate bad once.’ No. You never eat bad, and you get in the habit of eating good.”

Stick to the basics

“Keep things simple. Do squats, deadlifts and some kind of press. Base your routine around those lifts.”

“Finally, have fun. If these tips don’t sound like fun to you, then you’re probably not as motivated as you think you are to get in shape.”

Please leave your comments below and we can talk about his insane workout!