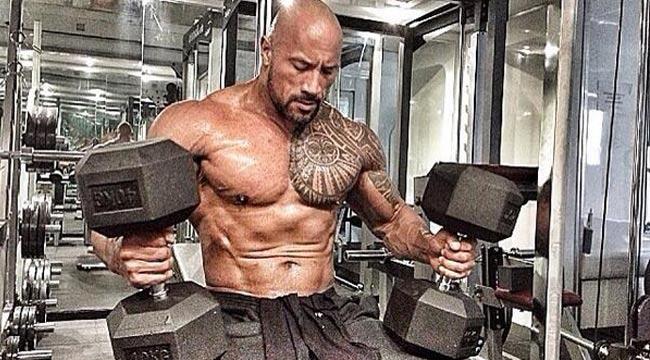 When we see an actor who is normally not that big become buff for a new role, people get curious. Was he on steroids? Was he working out 8 hours a day? Was he eating McDonald’s to get in all those calories?

How in the hell do these guys gain so much muscle?

Will Smith, Gerard Butler, Christian Bale, Ryan Reynolds and Robert Downey Junior-five guys who have gotten super buff for movie roles. Will Smith got ripped for Ali and I Robot; Gerard Butler for 300; Christian Bale for Batman Begins; Ryan Reynolds for Blade: Trinity; and Robert Downey Junior for Iron Man. Each one of these guys was in decent shape before he took on the role but none of them was anything special. But when they took their shirts off in these roles looking incredibly ripped, the question came up, “How did they do it? How did these celebrities gain the muscle weight?“ 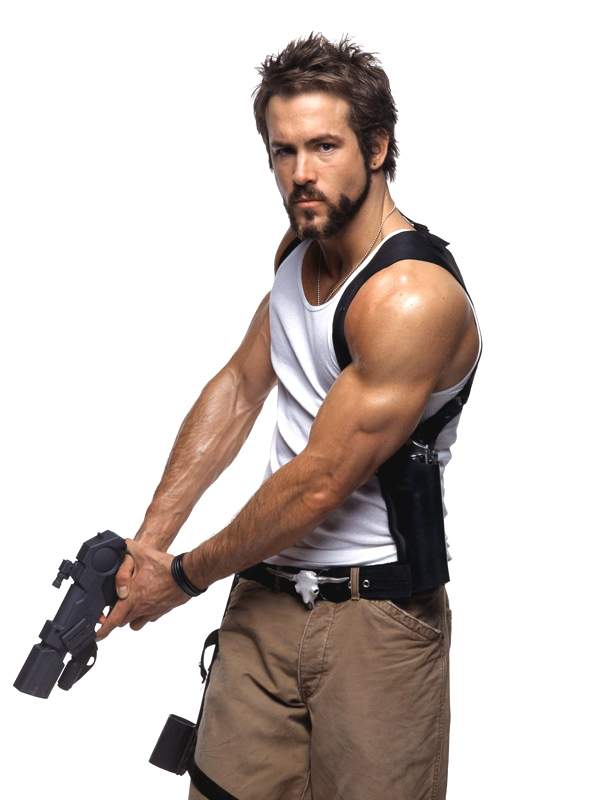 I did some research to find out what these guys did to get into such great shape for their movie roles and found that there were a lot of common elements. The youngest Ryan Reynolds is 31 and the oldest Robert Downey Junior is 43 but every one of them followed the same basic pattern.

Yeah it’s true that these are Hollywood actors who have the resources at their disposal to be able to hire professionals and dedicate four, five or even six hours a day to intense training. But just because us regular guys may not be able to hire our own personal trainers and personal chefs to follow us around all day and keep us in line, doesn’t mean that we can’t get similar results-it just might take a little longer. That’s the good news.

The bad news is that there isn’t any easy way to get there. They key ingredient that you must have though is commitment. You have to drive yourself to achieve your goal every day. It requires vigilance and discipline without fail. Their workouts routines varied but all of them contained the same basic elements, with one in particular-no pain, no gain.

Here’s a rundown of the training routines the actors used to get ripped for their roles.

Suffice to say that following a strict, vigilant diet 100% of the time was a huge part of these actors’ success in achieving their fitness goals in a relatively short time. The basic model they all followed was about what you’d expect; 5-6 smaller meals spread throughout the day, lots of lean protein, limited carbs and only healthy unsaturated fats. You need to eat a diet that fuels your muscle growth and repairs the body while you sleep. No pizza. No beer. No late night snacks. Ryan Reynolds says that he didn’t touch any carbs after 8 PM.

Just about any guy can achieve the same results if he really wants to. Here are three strategies that regular guys can use to get on the right track towards achieving that super-buff, ripped body you want.

And most important of all, stay motivated and don’t get discouraged. Getting fit like these guys is just as much mental as it is physical. There’s no getting around the fact that it takes intense training to achieve the Adonis-like bodies that these stars strutted on-screen-it requires hard work and discipline.