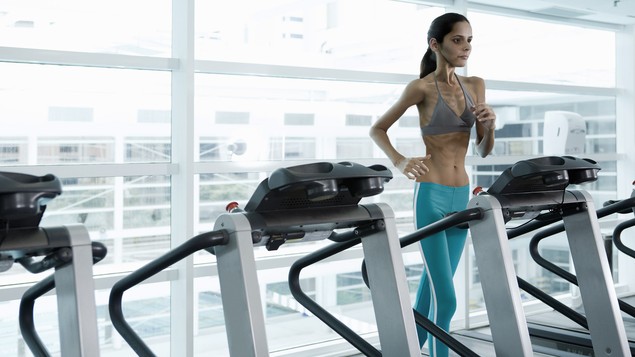 Being too skinny can damage your health. Weighing too little can contribute to a weakened immune system, fragile bones and a lack of energy.

Skinny peoples have more problems as they are not only lacked of physical  attractiveness, but also criticized for their size. In fact, it is not unusual for even a stranger to say they need to gain weight, ‘put some meat on their bones’, or to offer them more food or larger portions because they can stand to eat more. Apart form lack of physical attractiveness being skinny is sometime warning sign of other potential health problems.

Having a body mass index (BMI) lower than 18.5 – is too low for optimal health and can also trigger a number of health problems, according to the NHS. Here’s some of the worst.

When You Are Too Skinny?

When trying to determine how thin is too thin, it is important to look at many other aspects besides the ones listed as warning signs. Genetics, plays a role in a person’s body size too.

Being underweight is not as desirable as society makes it seem. It can be a problem in and of itself, resulting in health risks and dangers to the body. Those who are too skinny should assess their condition with the help of a health professional and work toward attaining a healthy weight in order to minimize health problems and achieve personal well being.